Producers of books, albums and print products for photographers worldwide. All products are handmade in New Zealand. 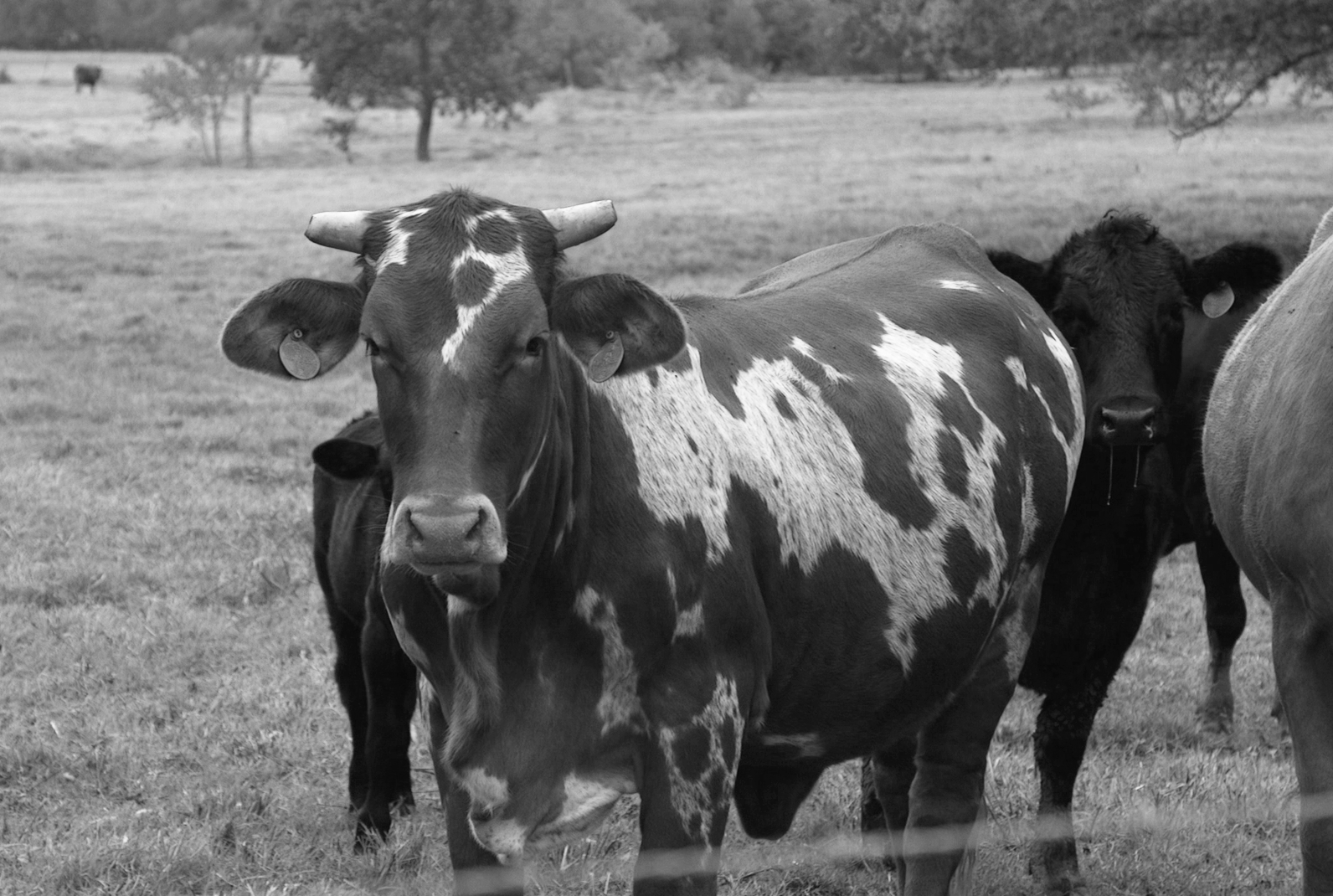 Ever since digital replaced film as the photographers’ tool of choice, there’s been a rapid rise in reported cases of Photographer’s Herd Instinct Disease (PHID).

Like other herd behaviors (buffalo grazing, people drinking Kool-Aid®, etc.) the symptoms of PHID include needing to hang out with the rest of the herd, think the same thoughts and do the same things.

“Behaviors bred into our species for generations are helping spread PHID,” one anonymous source told us. “Looking for the lowest price, the least effort, the biggest discount. Wanting to hang out with the crowd, when all that does is help spread the disease.”

Virologist Dr. Seymour P Payne agrees that the primary symptom of PHID is doing what other photographers do rather than acting independently. “I call it what it is — copying. Sufferers prefer to call it emulating.”

Lack of confidence to charge a premium.
Failure to realize that copying makes it impossible to charge a premium.
Reluctance to spend time marketing and selling.
Brain fog caused by long nights editing images.
Listless appetite for product sales.
Sleep deprivation due to excessive time on social media websites.

Once photographers contract the disease they tend to align themselves with a herd, and Dr. Payne stresses that there are competing herds, just as in politics. But instead of red states and blue states, or left wing and right wing, we find antagonistic herds such as Shoot and Share, MWACs, Clickin’ Moms, Momarazzies, and of course a large group known informally as “Old School Shooters,” who have a vast knowledge of film.

Dr. Payne believes that as artists, and creators of beautiful things, photographers should be independent thinkers. “But many PHID sufferers spend an extraordinary amount of time looking at other photographers' work online, especially in Facebook groups where there’s a natural inclination to want to be liked. Photographers attending large group events and trade shows are also highly susceptible.”

A recovering photographer who refused to be identified claimed PHID had caused a rapid decline in photographic art, product quality, and differentiation between studios. “My iron levels are down too,” he said, “but I’m taking supplements for that.

“Just a few years ago 'shoot and share' was something we told drug addicts not to do with their needles. Now industry leaders are encouraging photographers to do exactly that, and spreading PHID in the process.

“I started feeling really bad just uploading all my files to the cloud and letting my clients pick through them. Yes, it was easy, but sometimes pride counts for something, you know?

"And besides, when the only thing that made me different was my price, it was tough to make a decent living.”

Pushed for details about life as a herd animal, our source said, “Well it isn’t fantastic. You spend all day looking at the next guy’s ass (not always a good thing in the age of #metoo), and grazing on pastures that were green once, but have now been trodden on and grazed over by the whole darned herd.”

Dr. Payne sympathizes. “Herd animals tend to keep their heads down,” he says. “Once a gnu, always a gnu, know what I mean? That’s OK, but if they looked around, maybe they’d say, ‘Hey, I could be a giraffe or an elephant.”’

This entry was posted in Opinion, News, Stories, Soap Box, Food For Thought by Gregory Georges | Leave a Comment
Tweet